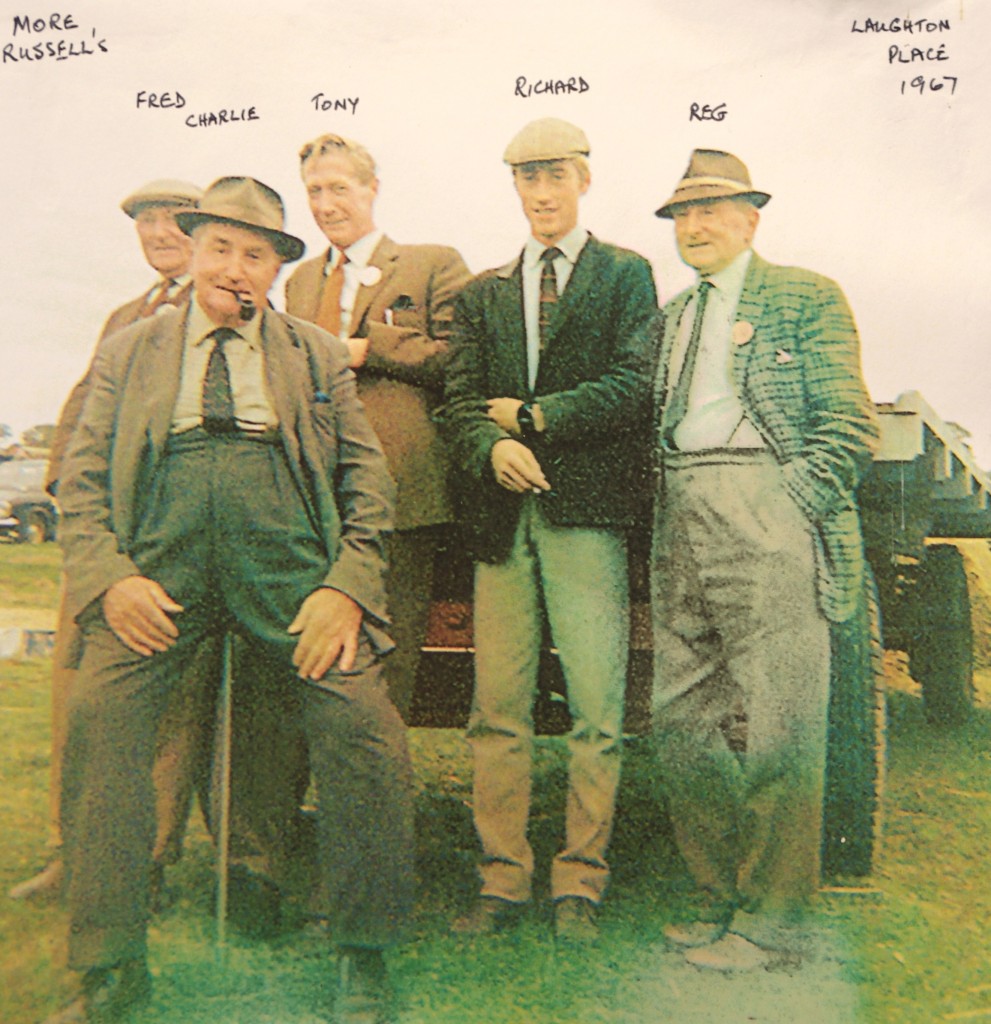 It may seem strange that an organisation encompassing the county town of Lewes and forty-three local parishes should adopt the name of one of these parishes but there is a very good reason for this and that is the Laughton & District Agricultural Society was founded on the back of the Laughton Farmers’ Club which consisted of farmers who tilled the land in an area surrounding the village of Laughton.

The Farmers’ Club had been holding competitions for root crops and cereals in addition to stack building, thatching and hedge-laying. It was not until the late CF Russell and the late J H Harper visited the West Country and returned with enthusiasm about ploughing competitions which they had witnessed while away and on their return they encouraged their Sussex colleagues to include ploughing in the first recorded ploughing match held in the extended area of Laughton & District in 1926. 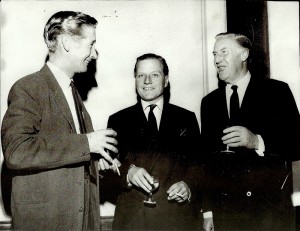 The entry book for that year records that there were forty-four ploughing entries (seven of which were tractors) the rest of the entries were fifty-eight Field Root Crop entries of various types of mangolds, swedes, kale and potatoes. The other entries were as follows:-

At that time the Hon.Secretary was paid an honorarium of £10 10s.0d (£10.50) reduced to £7. 7s.0d (£7.35) the following year. For the first sixty years of the Society only two people held the office of Hon. Secretary, namely Frank Eede and Gordon Fowlie both from the firm of agricultural engineers, Harper & Eede Ltd.

In 1937 the Ford Motor Company offered a silver watch for the best work with a Fordson Tractor.

No ploughing matches were held during the war years 1939 to 1945 but in the year at the end of the war, the 1945 match had a ploughing class for the women’s Land Army and there was an entry of six ladies competing. In 1947 the Young Farmers’ Club organisd the car park charging 2s.6d per car (12.5p). The following year, the Society was involved in forming the Sussex County Ploughing Association.

During 1957, the Ladies’ Section was formed and to accomodate the increase in numbers, the dinner subsequently moved from Holloways Restaurant in the High Street, Lewes, to the Lewes Town Hall. 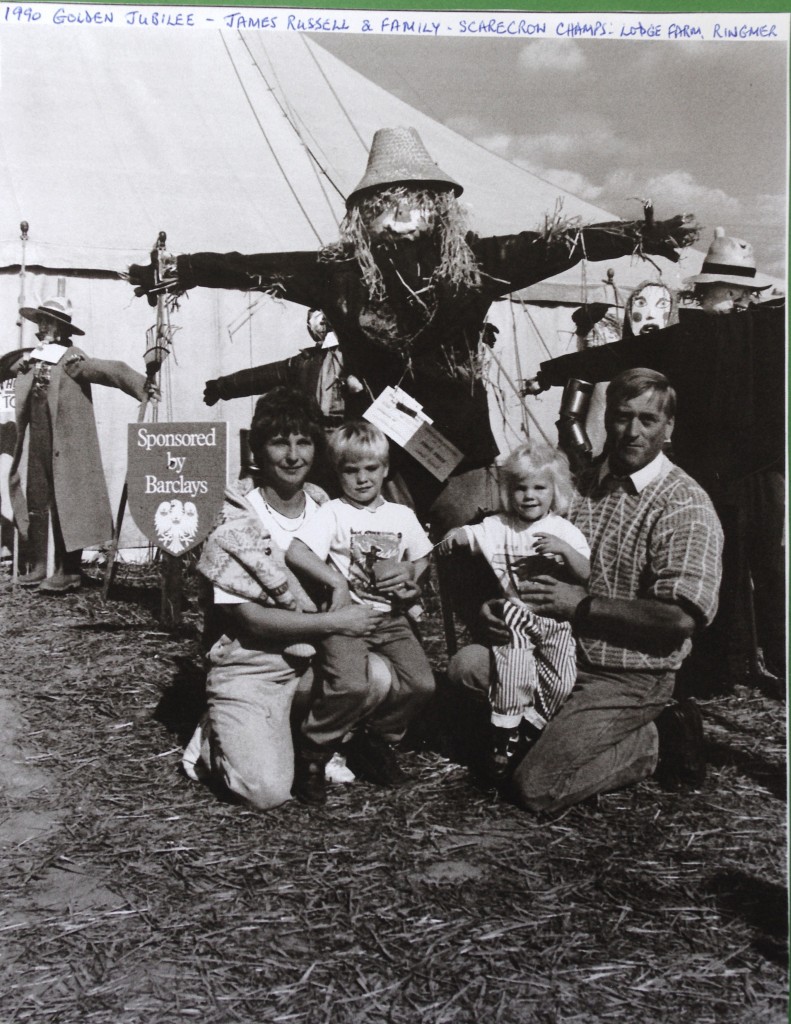 In the days of the Farmers ‘ Club, the dinners were held in the Roebuck at Laughton with extensive menus and lengthly toast lists including Members of Parliament and local gentry. The Dinner in recent years has been held very successfully at Glyndebourne.

1960 saw the introduction of the Children’s Classes within the Ladies’s Section (now known as the Family Section).

The Ploughing Match now has become a ‘spectator sport’ with more of the general public attending and the show offering not just ploughing to be seen using the extremes of enormous tractors and ploughs, horses ploughing and vintage equipment competing but the added attraction of a Family Section with flower arrangements, painting, handicraft and cookery classes but even more importantly classes for children’s entries which are usually well supported. As well as the general public, local schools are particularly welcomed and by prior arrangement can be instructed on the finer points of ploughing and agriculture generally.